Stockholm Pride remains the largest Pride Festival in Scandinavia since 1998. Stockholm Pride strives to raise awareness for LGBT+ issues, and create a safe zone for LGBT+ people and the gender expressions within the LGBT+ community.

In 2017 while living in Sweden I had the chance to participate in the parade and document it from within. 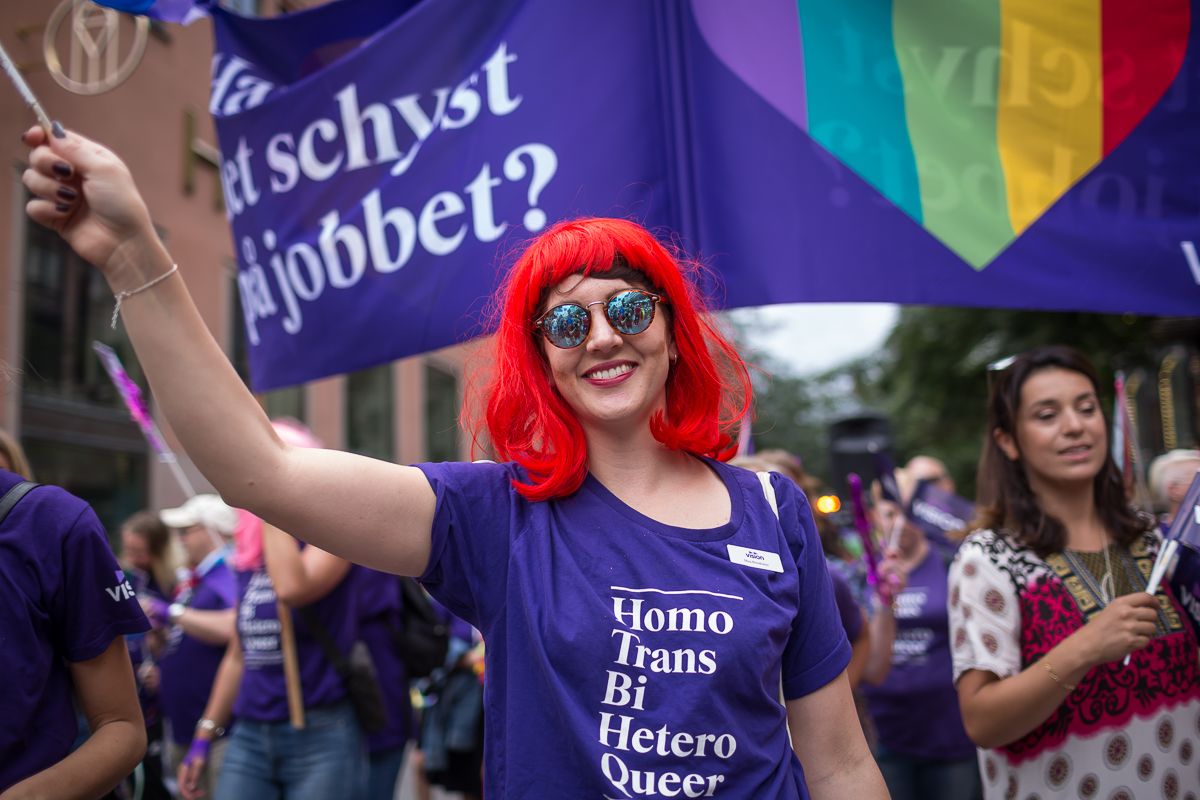 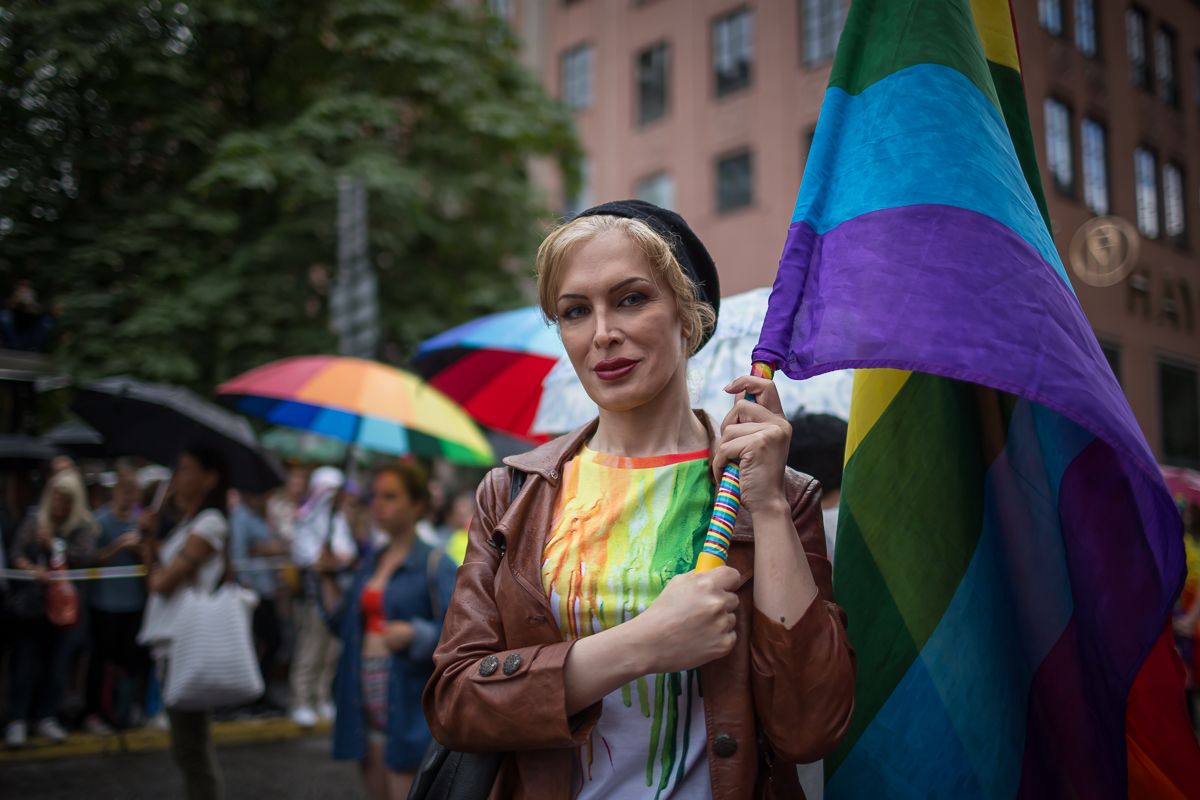 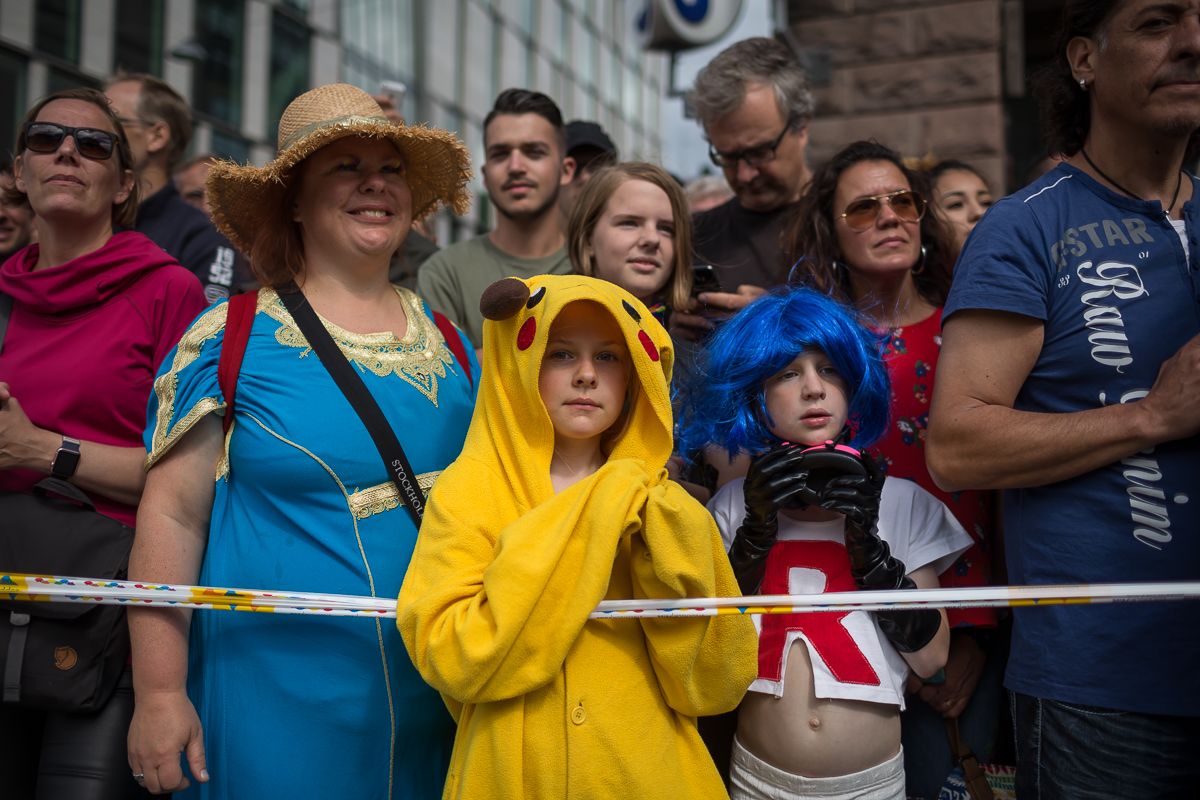 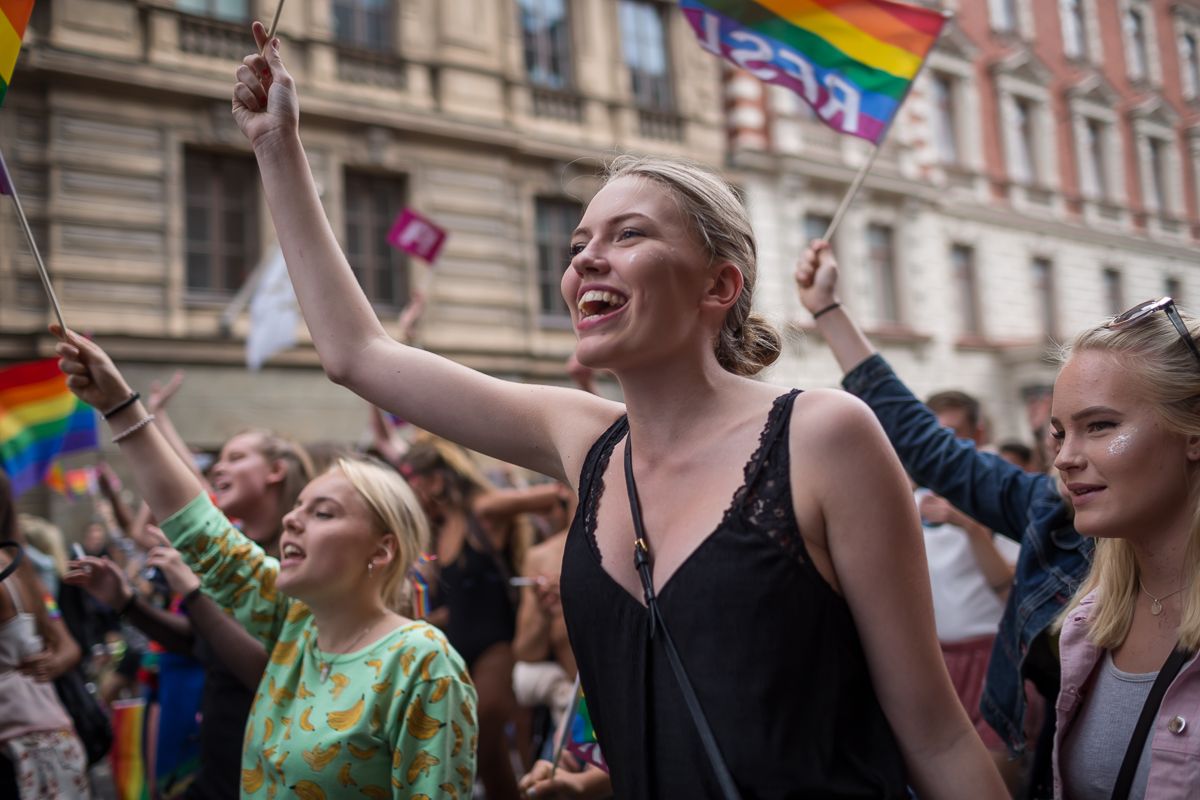 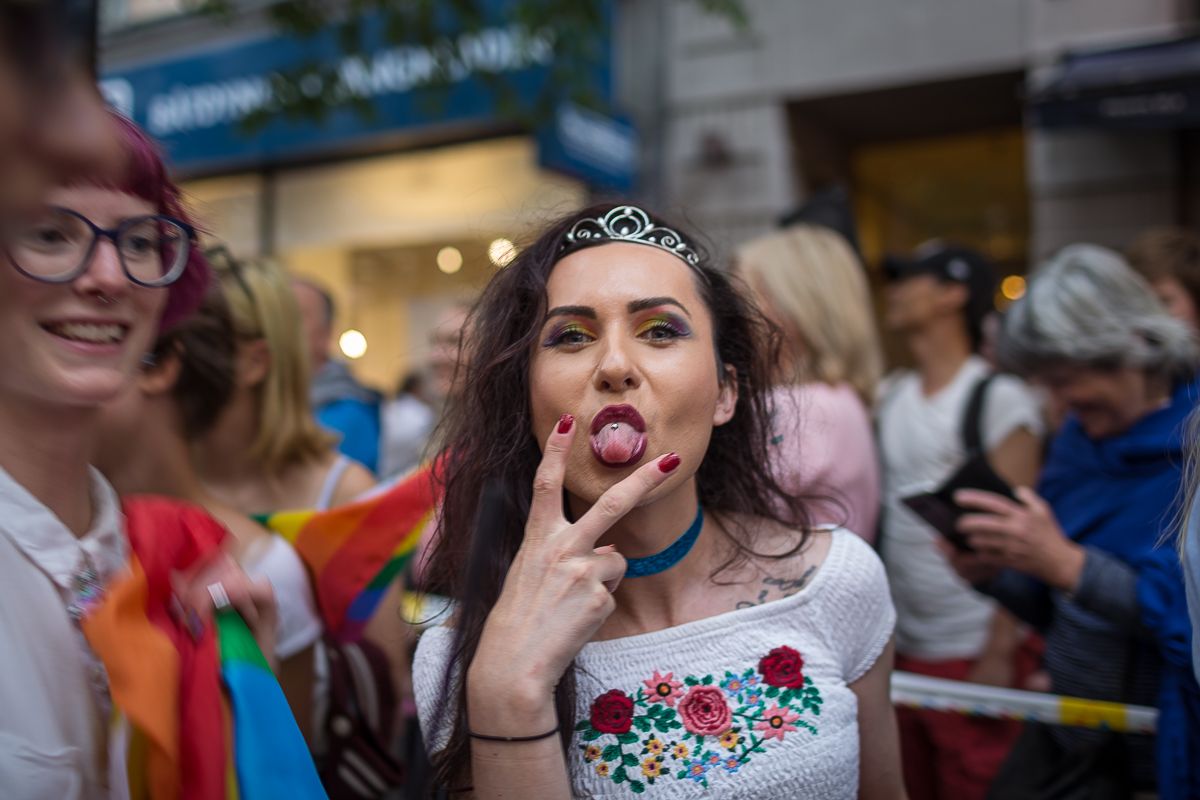 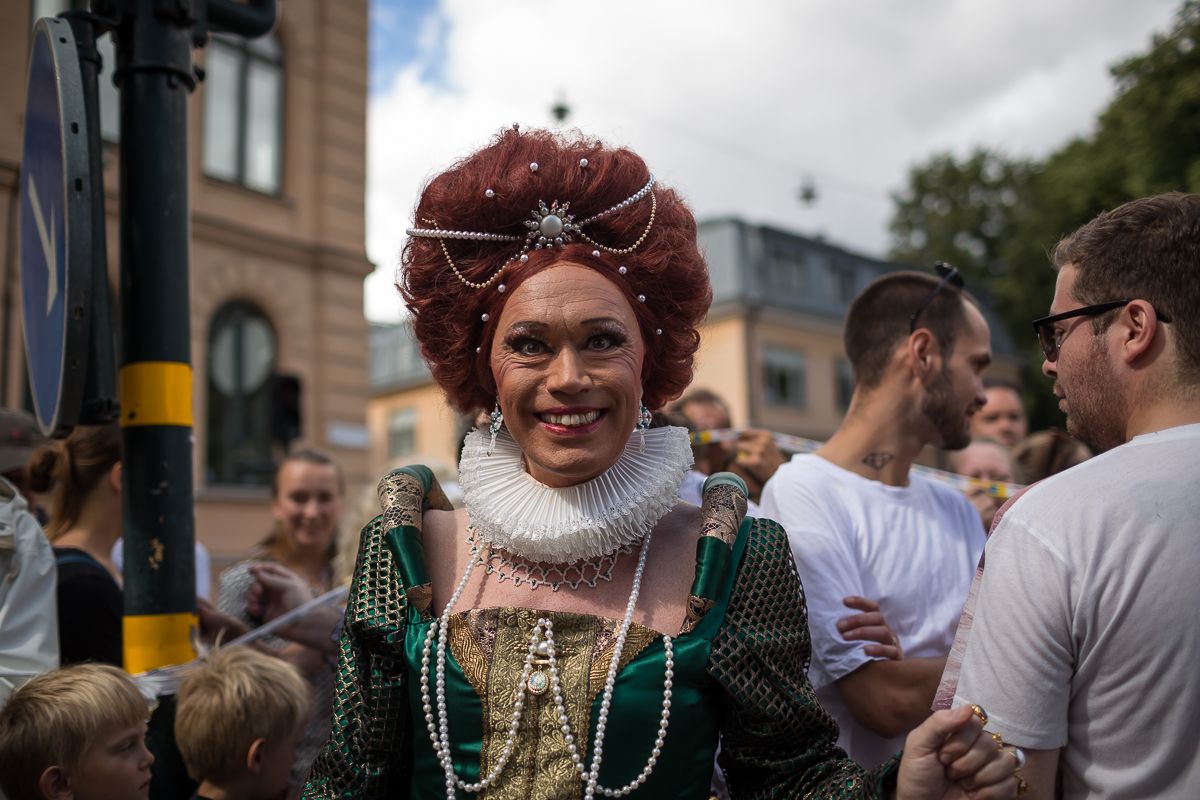 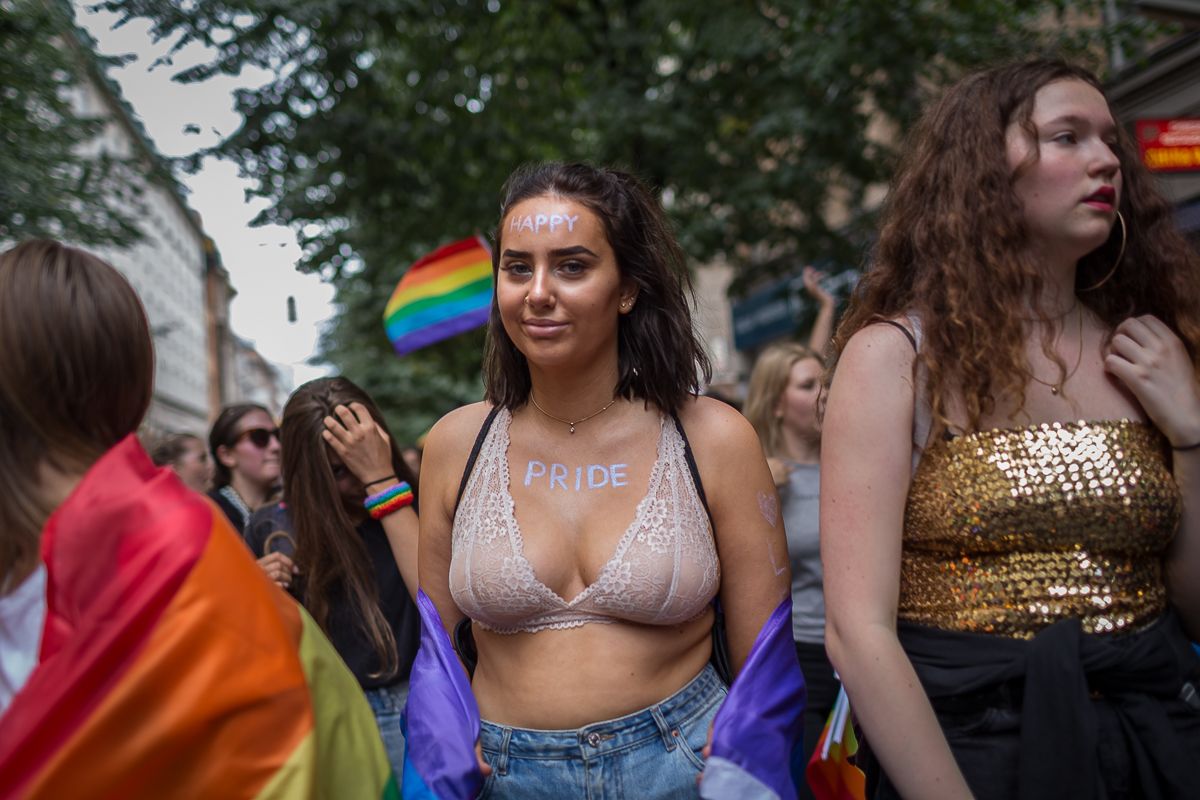 All contents © 2005-2022 Martin E. Baretta. All rights reserved.
You may not reproduce or communicate any of the content on this website without written permission of the copyright owner.